The roots of High Tech Pacific Builders began in the late 1940’s when our original founder, Alexander Reusser, opened for business in Beaverton, Oregon. His construction “sidekick” and protégé was his grandson, Kenneth Reusser Sr. 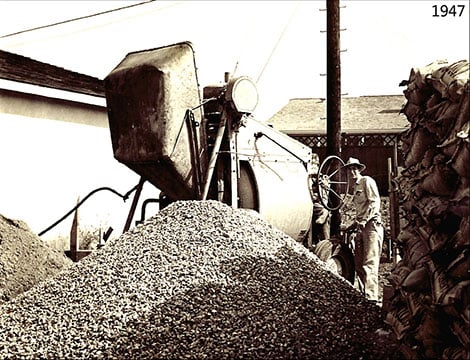 Growing up in the industry, Ken developed a real passion for building, so by high school graduation he had already become a great asset.

Ken planned to carry on the family business continuously, but while growing up he also fell in love with flying and decided to leave his Oregon home to serve in the Marine Corps.

After twenty-eight years of service, as a full colonel and the most highly decorated Marine pilot in U.S. history, Ken retired.

Unfortunately, during his time in the service Alexander passed away and the company was at a standstill.

Col. Kenneth L. Reusser Sr., USMC, retired in 1989 after earning a Master’s Degree in Management. Taking his acquired knowledge he began planning a rebirth of the company. He started by completing the “owner-builder” program at the University of California.

After completion, his next project was to construct a $1M, 6,700 square foot home that was built on Grandfather Alexander’s former farm in Beaverton, Oregon. This was a huge undertaking, but well worth the effort.

The company began building a track record of successful projects focusing on upscale custom homes along the Oregon Coast and in the Portland area.

The firm experienced steady growth over the following three years, so Ken decided to begin privately investing as an owner-builder constructing spec homes. The company was once again a success, profiting until the turn of the century when business came to a halt due to Ken suffering a stroke. 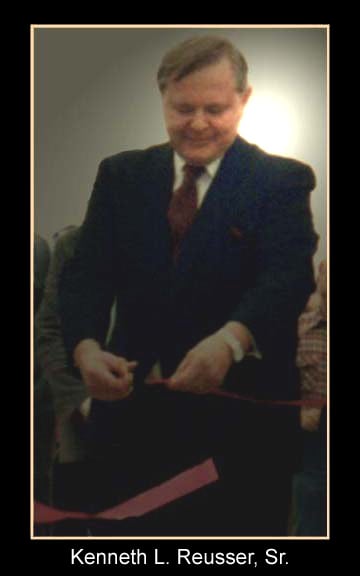 In January 2007, Ken Reusser managed his final project, building his last beautiful custom home which was constructed in Milwaukie, OR. Ken Reusser Sr. invited grandson, carpenter and namesake, Ken Reusser III to assist in construction as he had been working in the industry for several years. 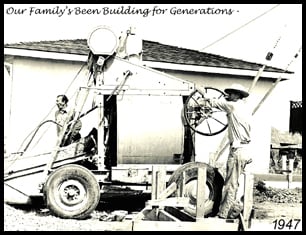 Working with his grandfather, Ken realized he could breathe new life into the old family company name and carry the legacy into the future.

Ken continued his work in the industry and gained invaluable experience working for some of the largest, top construction companies in the nation.  Then, after years of professional development and strategic planning, on July 25, 2011, it became official. Ken Reusser III resurrected High Tech Pacific Builders, LLC.  Now, this highly-certified contractor leads his crew on a broad range of projects.

Through his determination and performance, he has carried on the tradition of family, craftsmanship, and service that took root in the early days of the company.

Today HTP Builders performs residential and commercial construction services operating under four separate divisions. Throughout our history, it has been our commitment to serve our Pacific Coast clients with integrity. Our professionalism and technical expertise allows us to continue providing contracting solutions with less hassle.

We remain committed to providing long-term benefits and lasting satisfaction to our extended family, our clients. Our commitment to the trade and carrying on the Reusser legacy is what helps to keep us one of the premier Bellevue home improvement contractors.